A couple weeks ago, the STILLEN team had the pleasure of attending the Imports at UCI annual car show and as always, this show did not disappoint. While the UCI Car Club began as a group dedicated to imports, they have always been welcoming to all types of  vehicles. This same philosophy has been carried over to their annual show – from modified trucks to European sports cars to imports and everything in between, you can see it all! 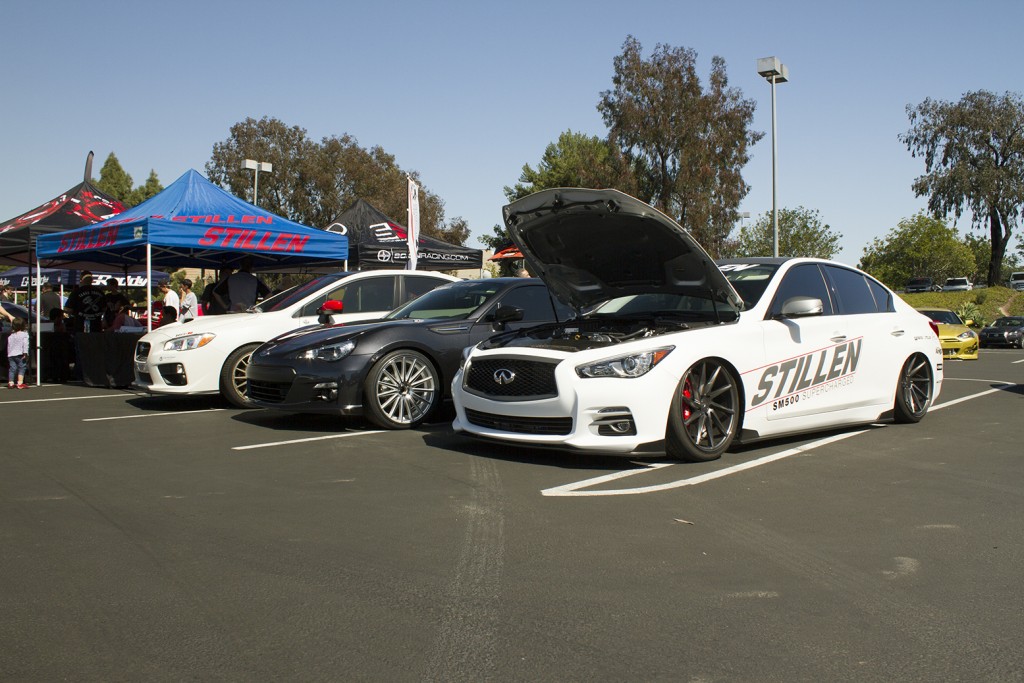 STILLEN Booth at the 2015 Imports at UCI Car Show

Although we see regularly creative builds come through the STILLEN shop, it’s always fun to go to the shows and see what other owners are doing to modify their vehicles. This year at the Imports at UCI car show we saw a lot of suspension upgrades in the form of lowered vehicles, aftermarket wheels and exhaust upgrades. Unfortunately, we weren’t able to talk to each owner  to learn more about the other performance upgrades they had installed on their cars that weren’t visible without being able to see under the hood. However, based on the number of questions we had about STILLEN intakes and superchargers, we’re sure to see (or hear) a few of those upgrades next year!

STILLEN at the Imports at UCI Car Show

As a show sponsor, the STILLEN team had a booth where we could talk with attendees and show off the STILLEN SEMA Q50. Plus, we were able to bring a few other vehicles with us to add to the variety of cars and upgrades in our booth. 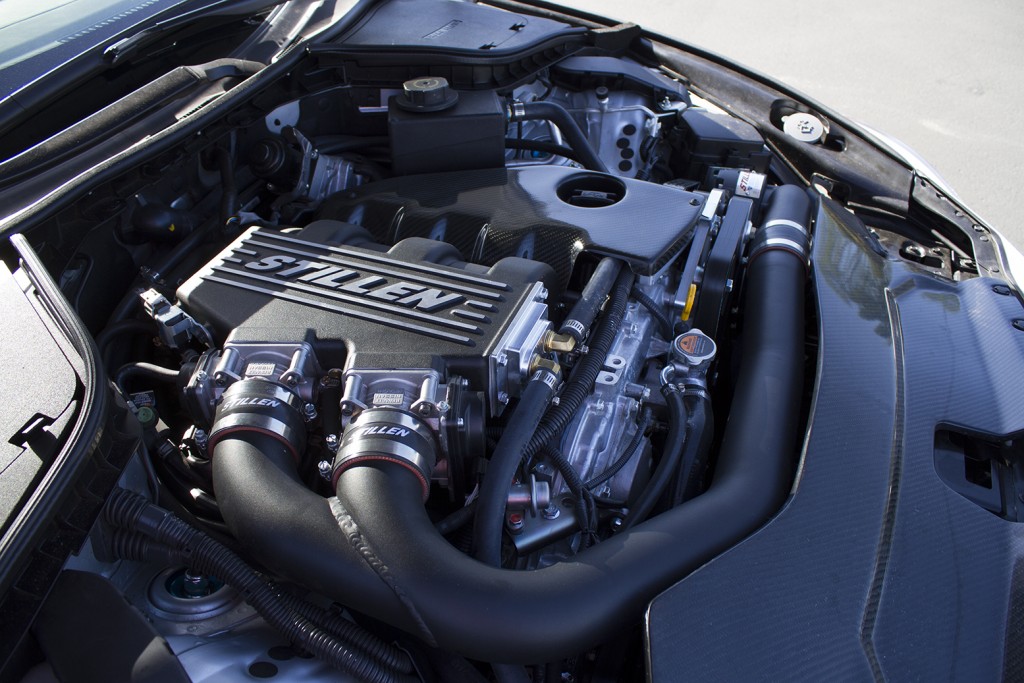 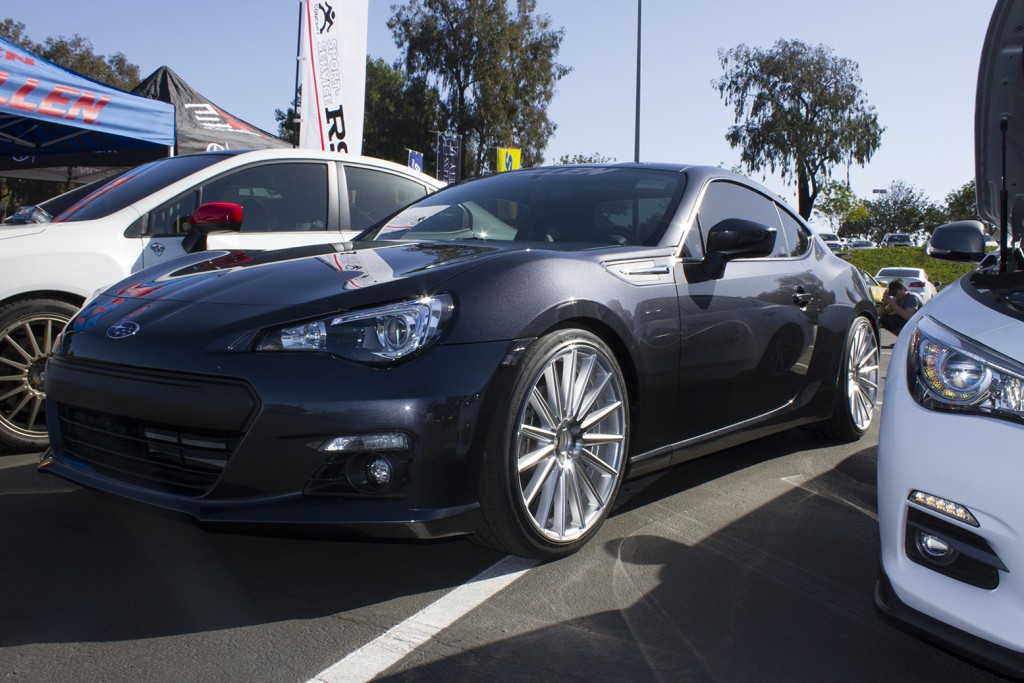 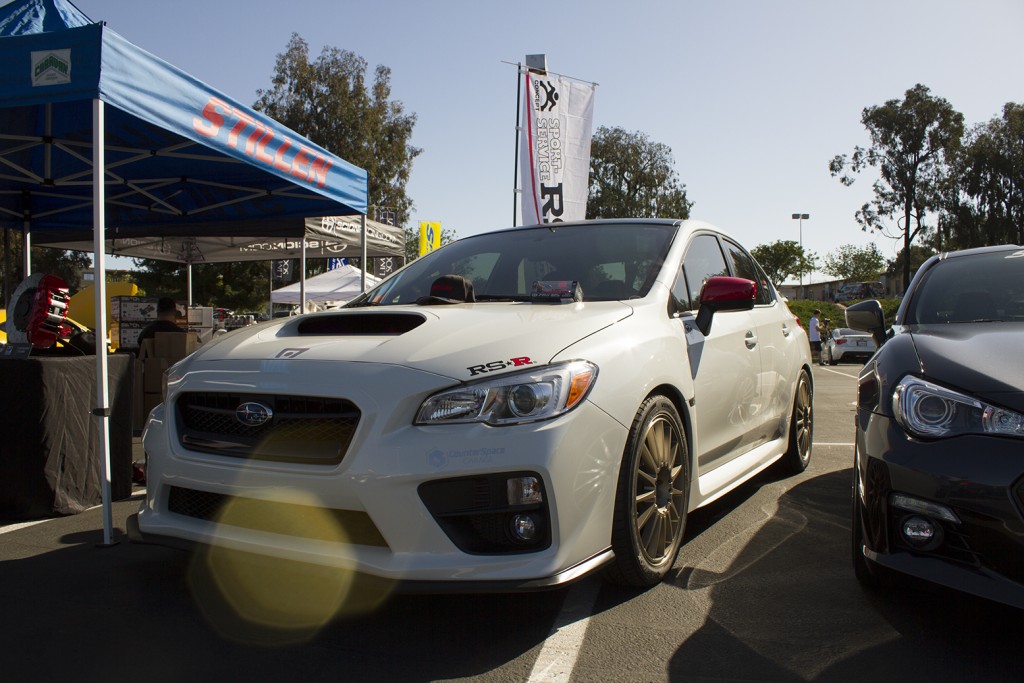 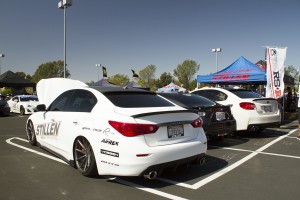 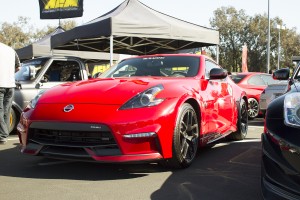 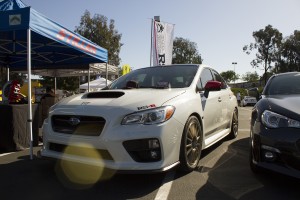 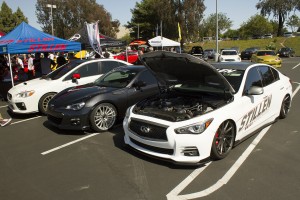 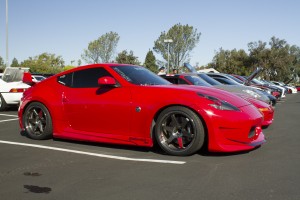 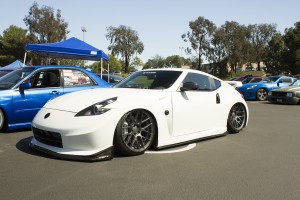 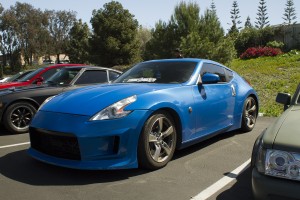 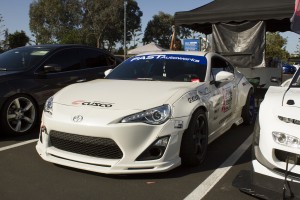 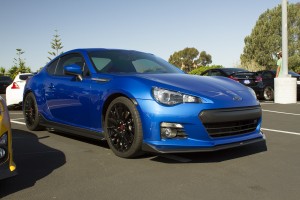 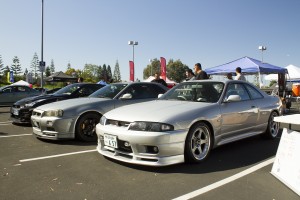 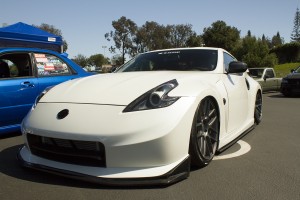 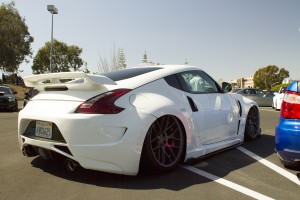 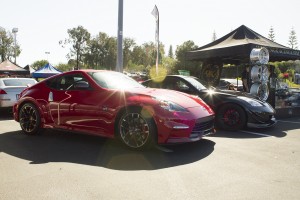 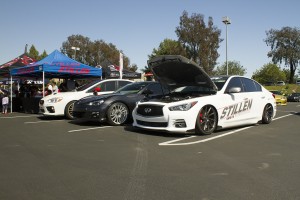 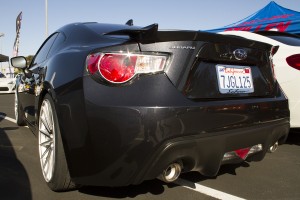 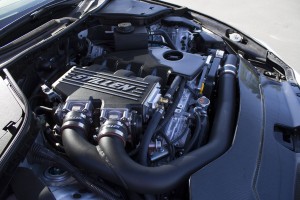 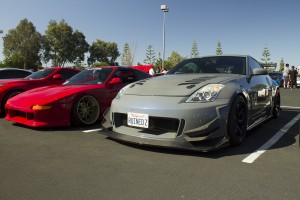 We’re already looking forward to next year’s Imports at UCI car show! Each year this show gets better and better, so next year should be even more fun with a greater diversity of cars, more creative builds and an even more enthusiastic crowd. Until then, keep stopping by to read about the exciting builds going on in the STILLEN performance shop, learn more about new product releases and more!