STILLEN is pleased to announce new available products and accessories for the 2013 Infiniti G37 Sedan. 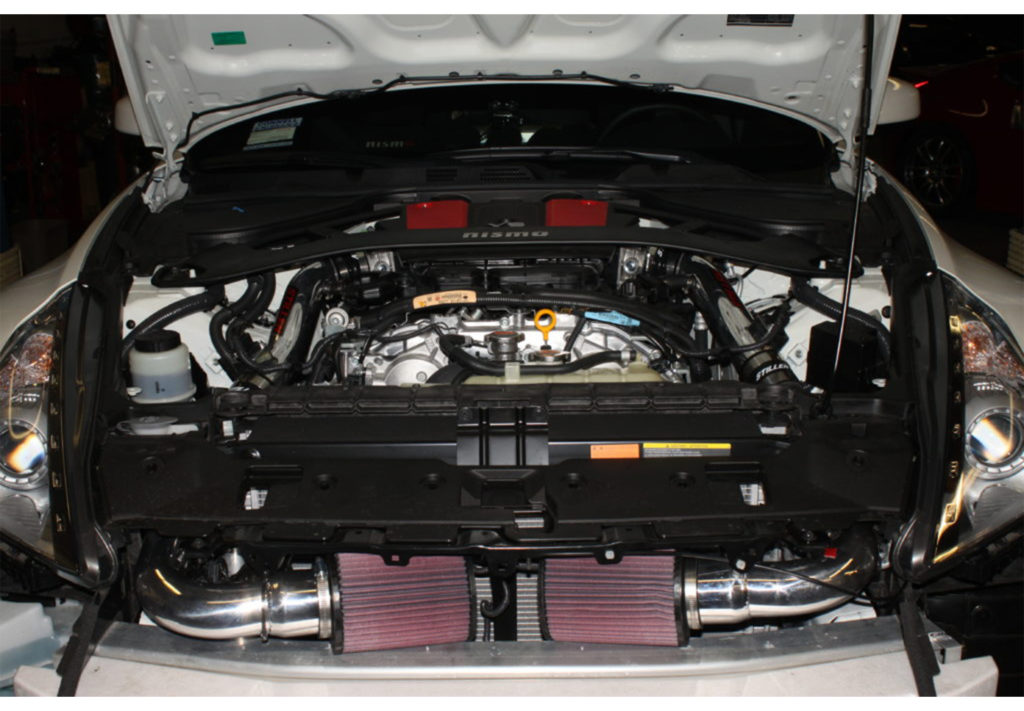 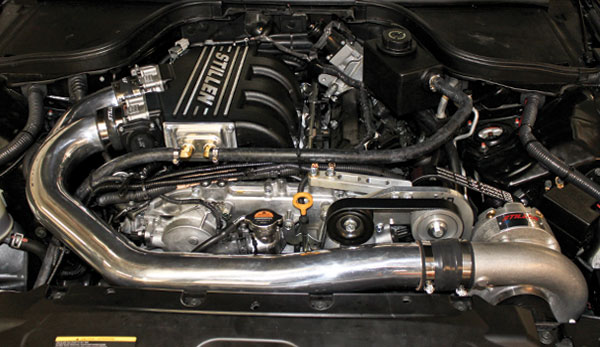 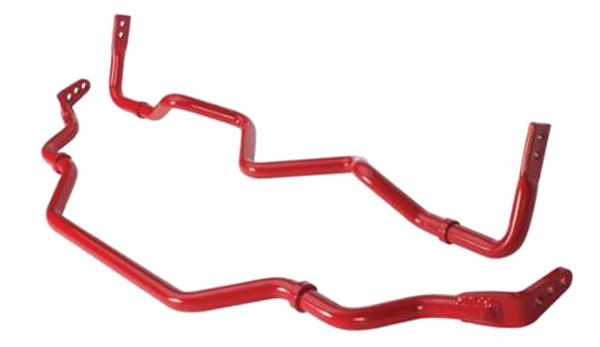 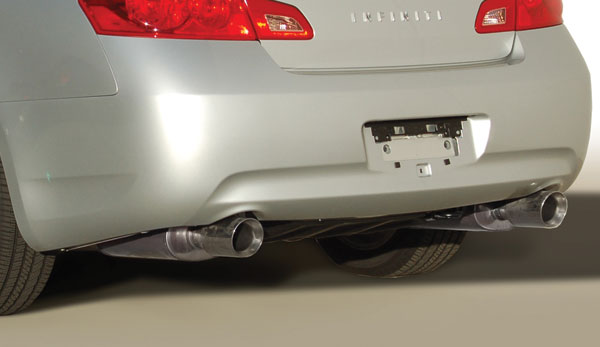 STILLEN Infiniti G37 Sedan Cat-Back Exhaust Systems show a dyno proven 19 horsepower increase (AT THE WHEELS!!) with a pleasing sound while driving around town, but have an aggressive note under full throttle. All STILLEN G37 Sedan Exhausts come with a limited lifetime warranty. 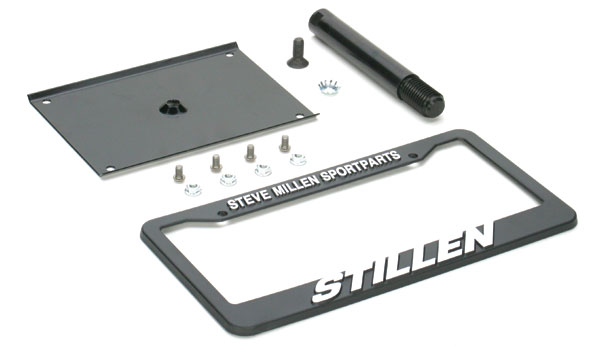 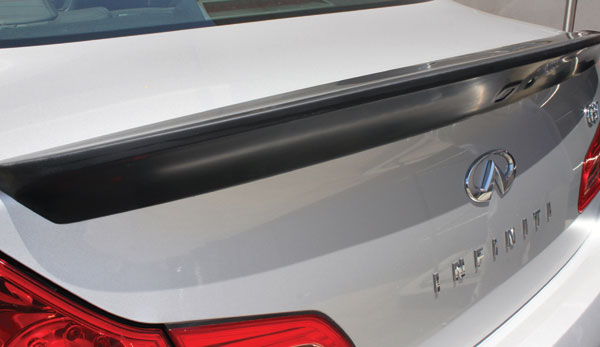 2013 Infiniti G37 Sedan Trunk Wing
The STILLEN Infiniti G37 Sedan Trunk Spoiler is designed, tested and built in-house at our facilities in Costa Mesa, California. The Trunk Wing is crafted to keep the functionality of the 2013 G37 Sedan’s rear backup camera while keeping an OEM-like fitment without any drilling to the car to install. All STILLEN G37 body components are constructed from high quality polyurethane, ready for prep and paint (as shown above) and have a limited lifetime warranty against cracking or breaking under normal use.