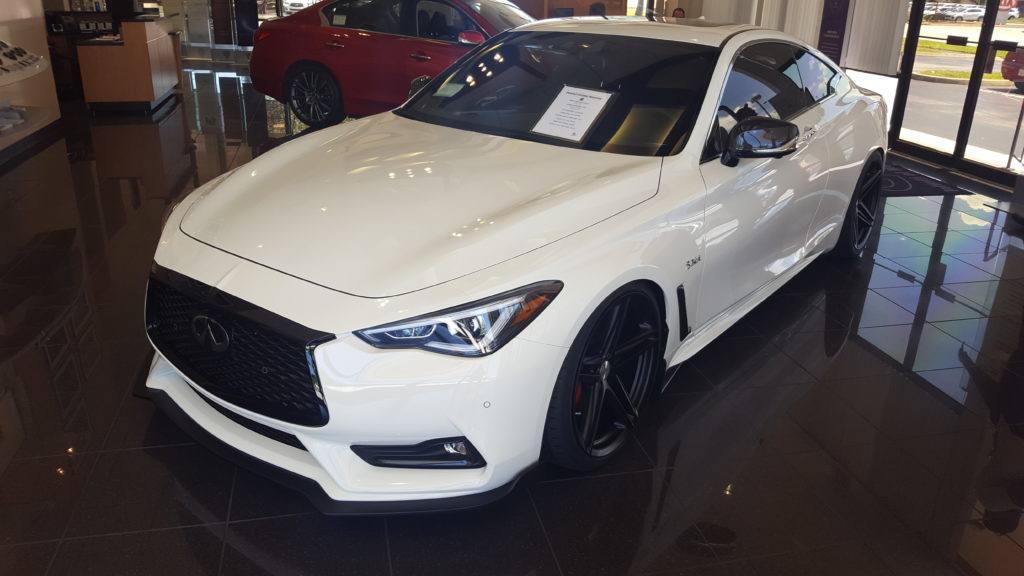 The twin-turbocharged Infiniti Q60 Red Sport has been gaining traction with the aftermarket as development progresses on this exciting new luxury coupe. This is evident to us here at STILLEN, as we get feedback from our vast network of partner dealerships. One such dealership, Infiniti of Melbourne in Melbourne, Florida, has seen an increase in the sales of the Q60 as its popularity surges, and reached out to us to collaborate to create this Melbourne x STILLEN Infiniti Q60 Red Sport. 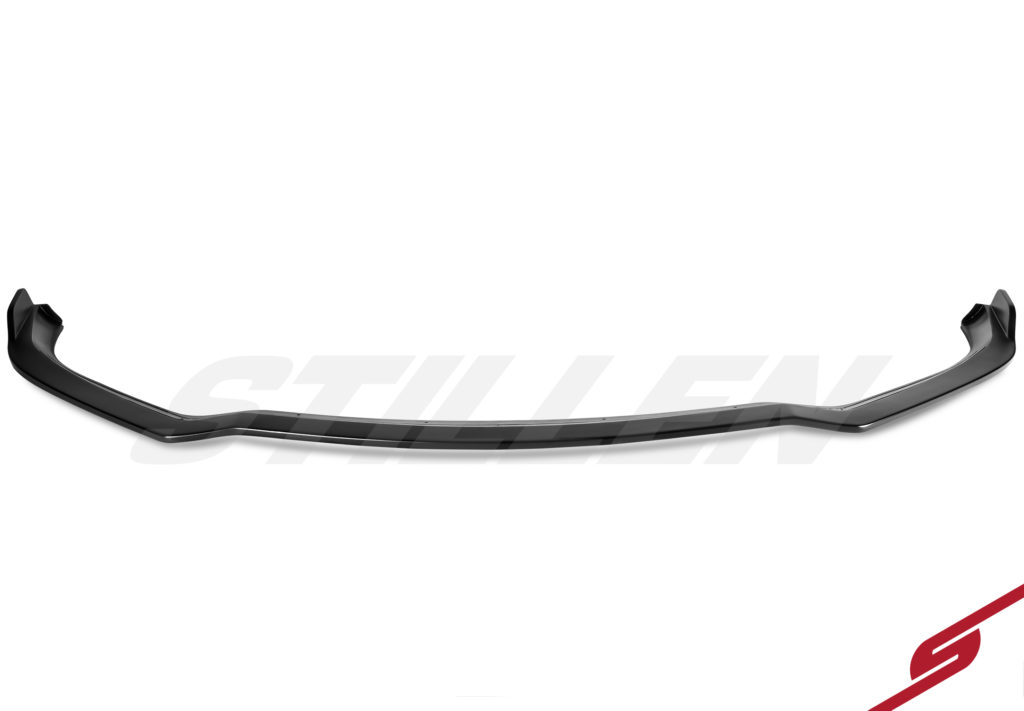 Every enthusiast knows, a car that stands out from the crowd is the car that’s going to capture your attention. When you think about why we modify our vehicles, one of the biggest reasons we do it is to look good. Melbourne Infiniti is well aware of this, and so fitting one of the Q60’s in their showroom with STILLEN Unpainted Front Bumper Splitter for 2017 Infiniti Q60 [V36] was a no-brainer. 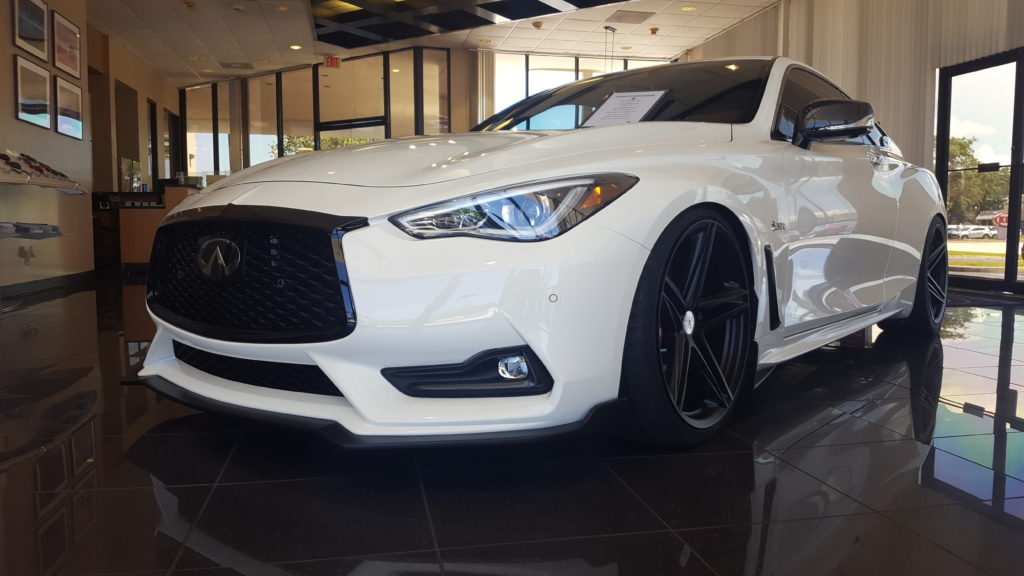 Body Styling and Lowering are on the Rise

It’s an unspoken rule among auto enthusiasts that every car looks better with a set of gorgeous wheels and lowered suspension. Therefore, it’s not surprising that with this rise in sales, there is a corresponding increase in aftermarket upgrades purchased. To give this car that oh-so-desirable lowered stance, a set of RS-R Lowering Springs for 2009+ Infiniti Q60 were fitted, offering a 1.2in drop up front and a 1.0in drop at the rear for a sleek yet understated look. A slick set of semigloss black Vossen Wheels completes the aesthetic.

We spoke to Infiniti of Melbourne’s Parts Department manager, Luke Degraff, who shared some of his observations.

“The increased sales of the Q60 coupe, along with its sedan sibling, the Q50, have led to an increase in aftermarket parts sales, especially the STILLEN Unpainted Front Bumper Splitter for 2017 Infiniti Q60 [V36] and the STILLEN Rear Valance Diffuser for 2014-2017 Infiniti Q50 [V36]. A good number of customers have also chosen to lower their new Q50 or Q60 with a set of RS-R Lowering Springs for 2009+ Infiniti Q60 [V36] RWD (N120D). We chose Vossen Wheels to complete the showroom model. The presentation has been very well received!” 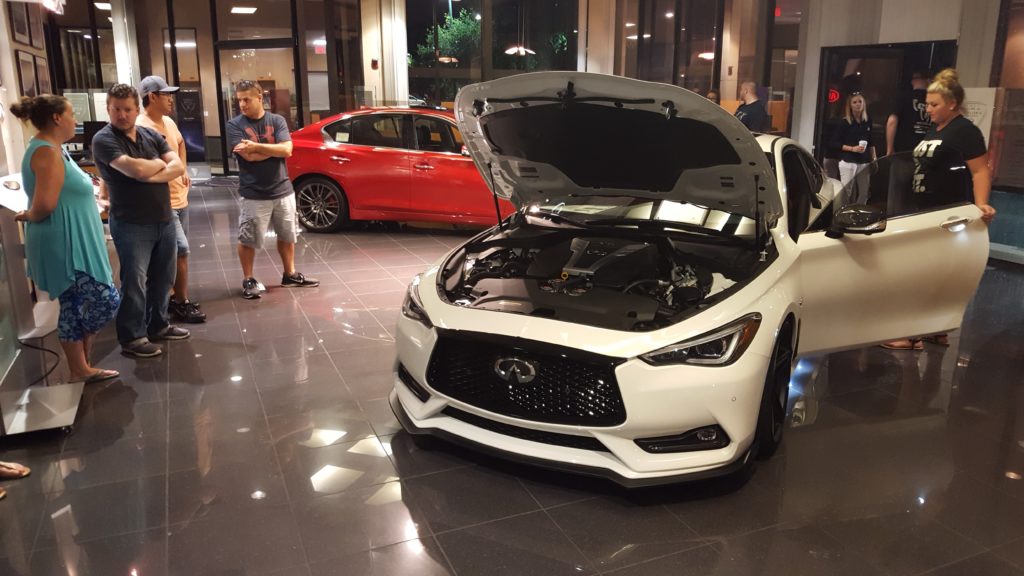 The STILLEN equipped Q60 was a hit at Infiniti of Melbourne’s Cars and Coffee event this past Saturday, July 22.

Infiniti of Melbourne also regularly hosts a Cars and Coffee event at the dealership. During their July 2017 event, the STILLEN/RS-R/Vossen equipped Q60 certainly drew plenty of attention from visitors checking out the vehicles on display. 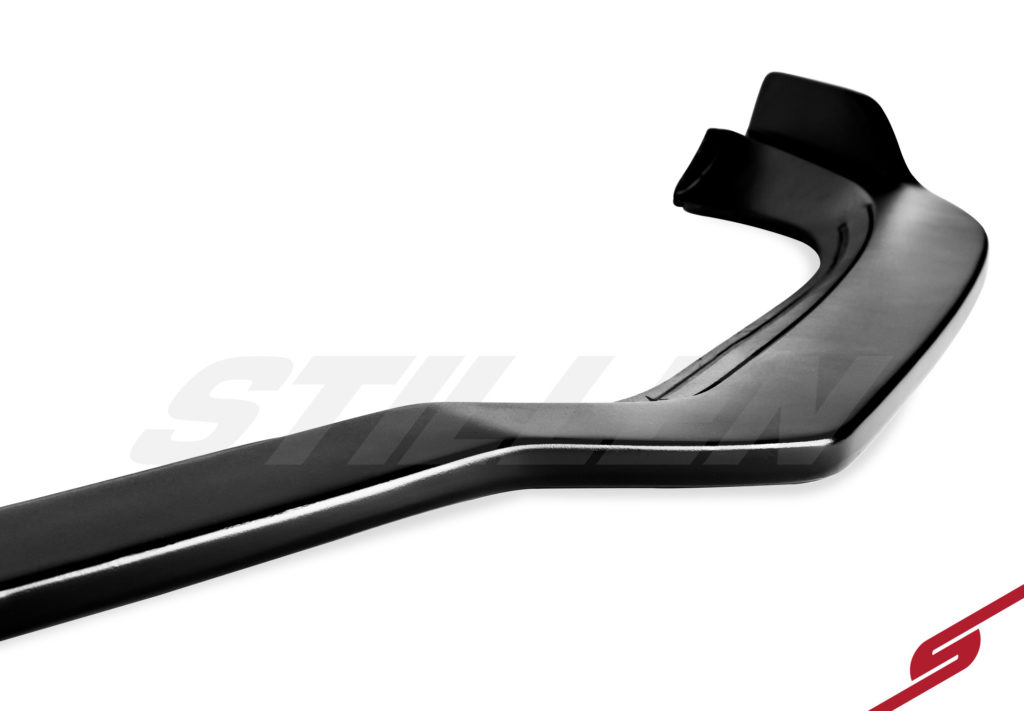 If you have any other questions about STILLEN Products, please feel free to contact us directly at 866-250-5542, by email at sales@stillen.com or via Live Chat at www.stillen.com!